What color is that engine?

The debate has raged for years as to what color an engine should be in a Peterbilt.  In the 1960s through most of the 1970s the majority of the factory installed engines were white in color.  For every 3 photos of a white engine I find another that has the engine builder color. The engines used to be installed before the chassis was painted.  The paint shop would mask off the engine, radiator and any components not to be painted (fuel tanks, battery boxes, etc) and then paint the entire assembly.  This is why transmissions back in the day were chassis color and the engine would have chassis overspray on it. 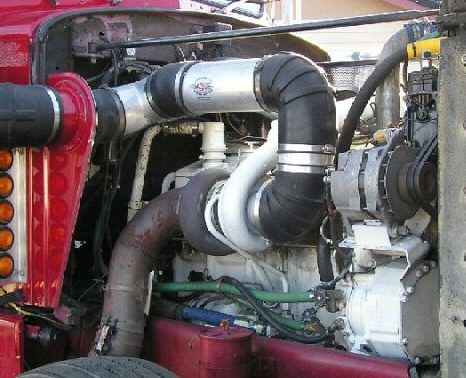 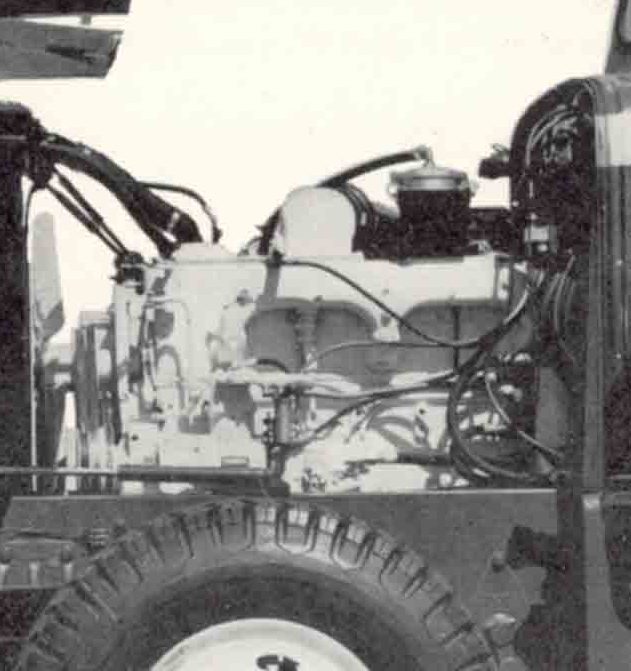 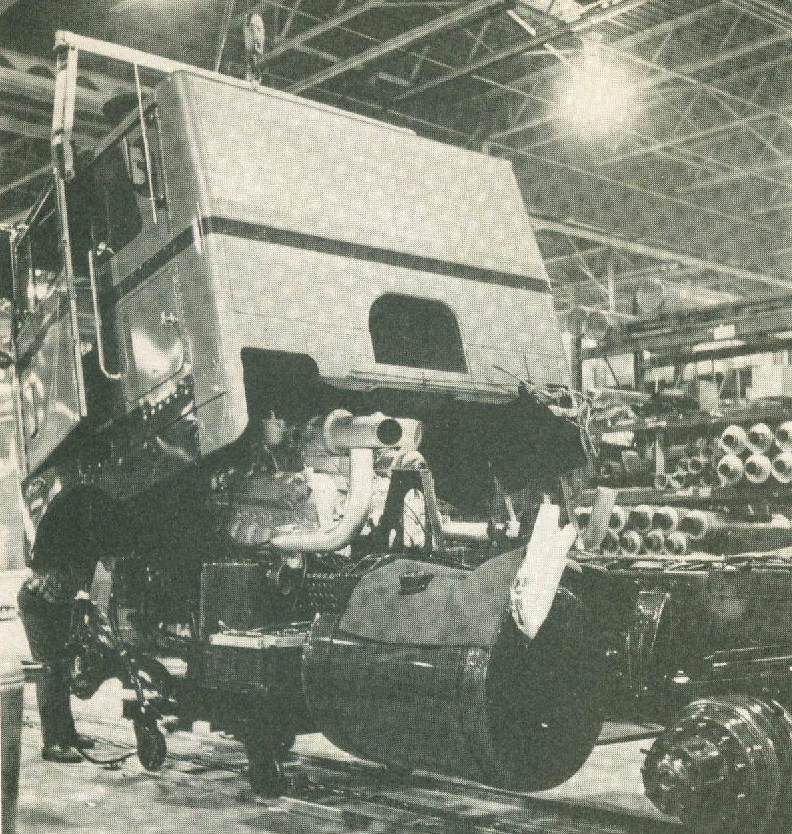 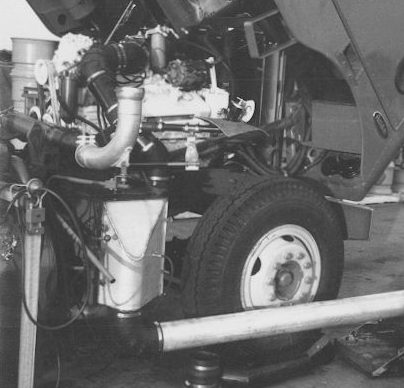 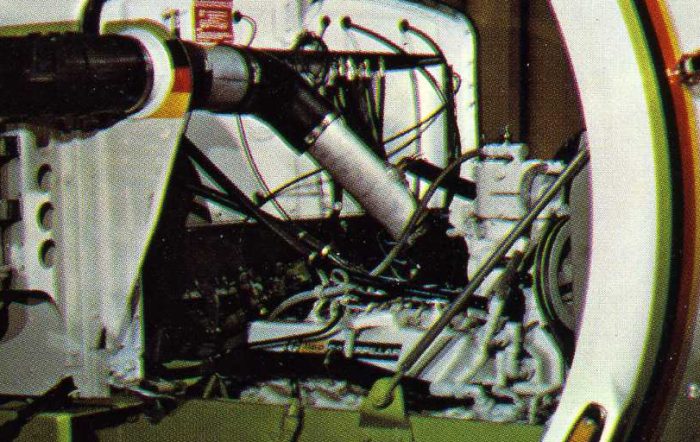 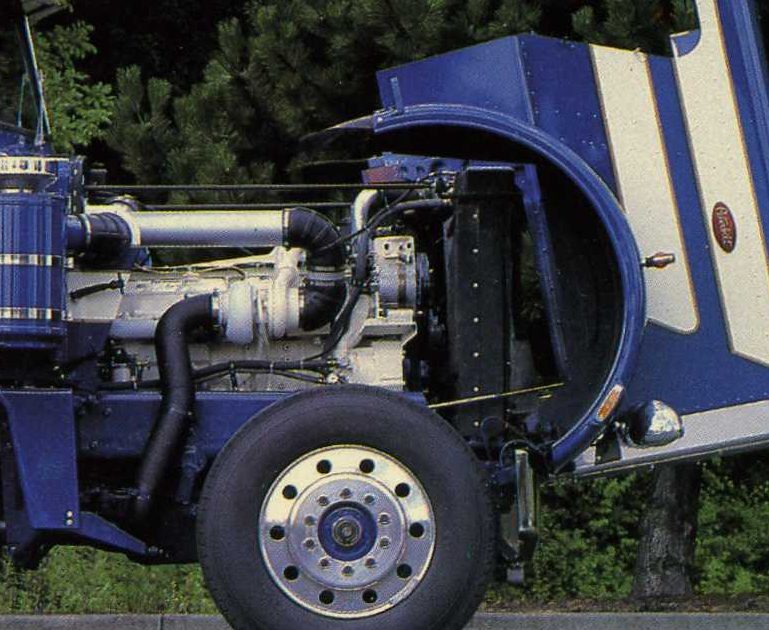 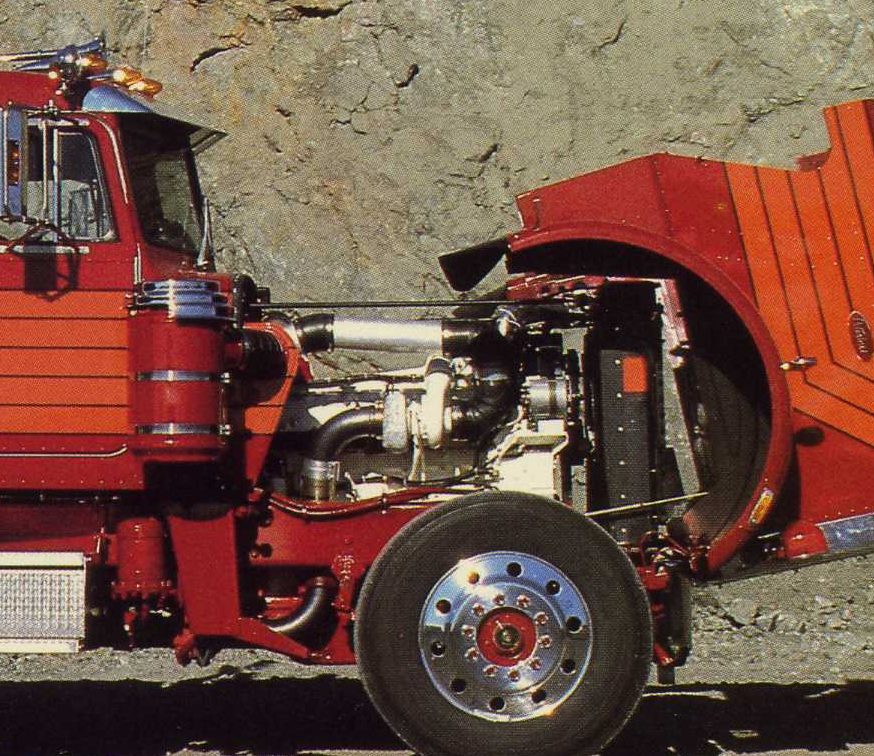 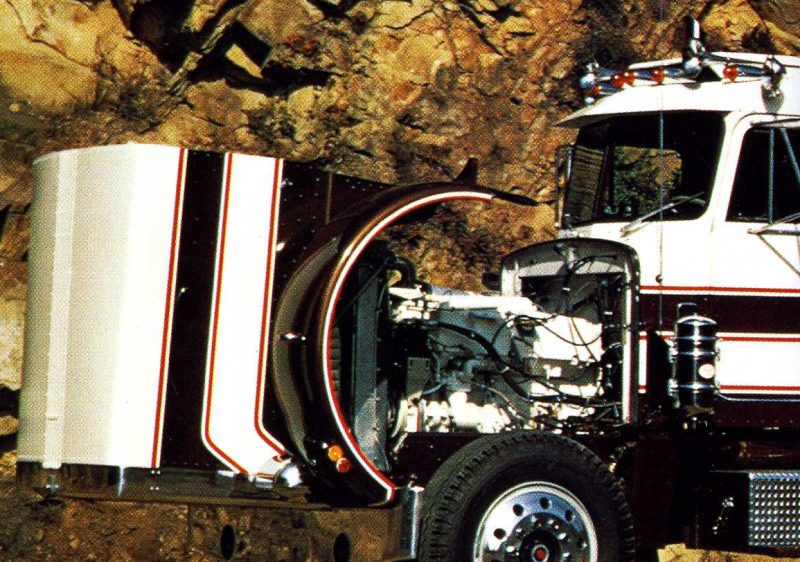 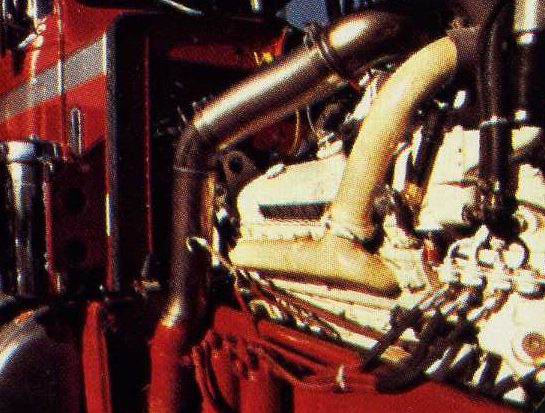 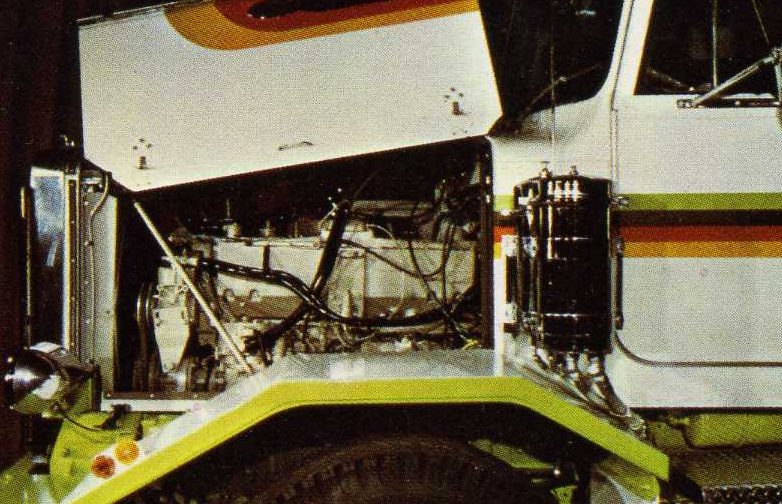 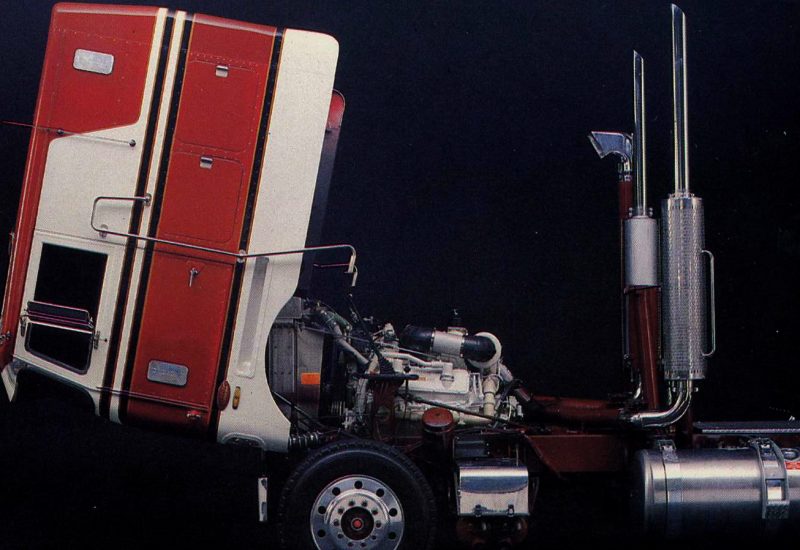 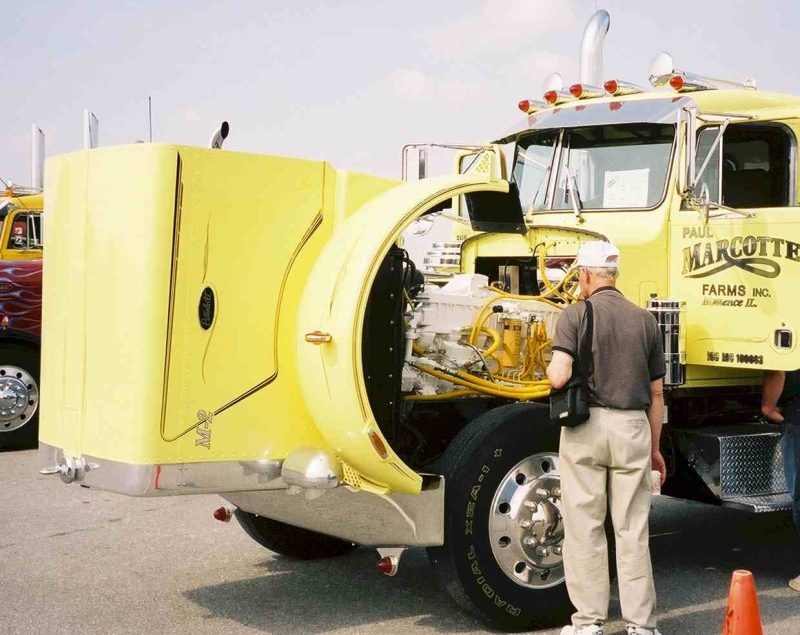 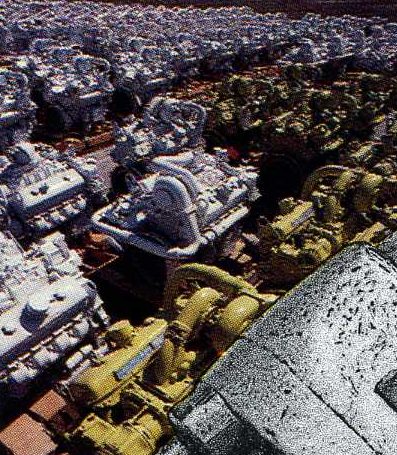 Engines outside of the Newark plant, a sea of white with some Cummins Beige and Detroit Diesel Alpine Green mixed in. 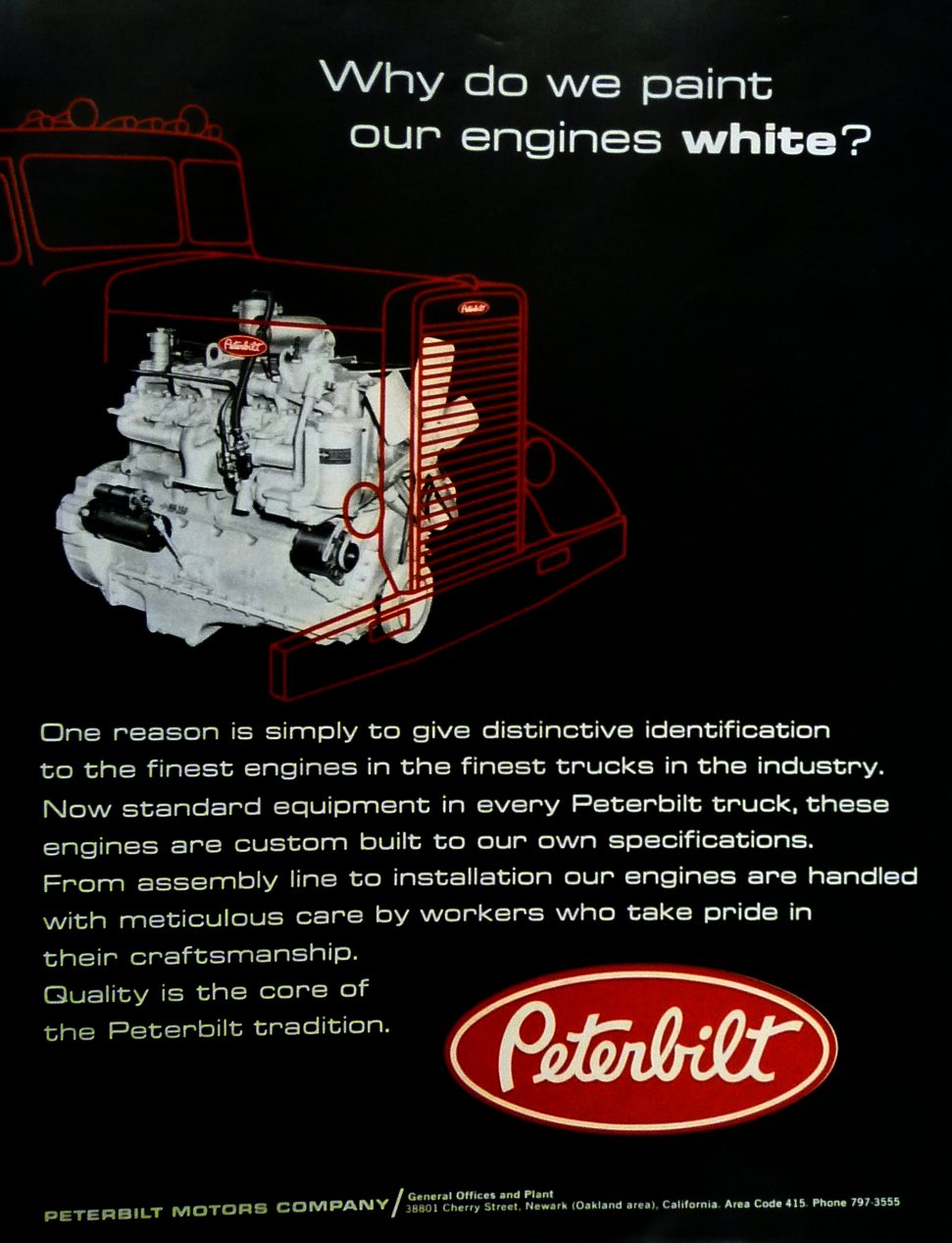 By the mid 1980's most engine installs were in engine builder colors.  Caterpillar was the last to stop supplying white engines.